Trial attorneys rarely ever get the chance to see evidence through a juror’s eyes. Even when we get called for jury duty ourselves, it’s pretty normal for us to get sent home without being selected.

Yesterday, I had the next best experience. A friend of mine was selected as a juror in Quincy District Court, and I happened to be there filing some documents just as the opening statements were about to begin. So, I sat in the back and watched the whole trial: opening statements, direct and cross-examinations of the state’s witness, and closing arguments. 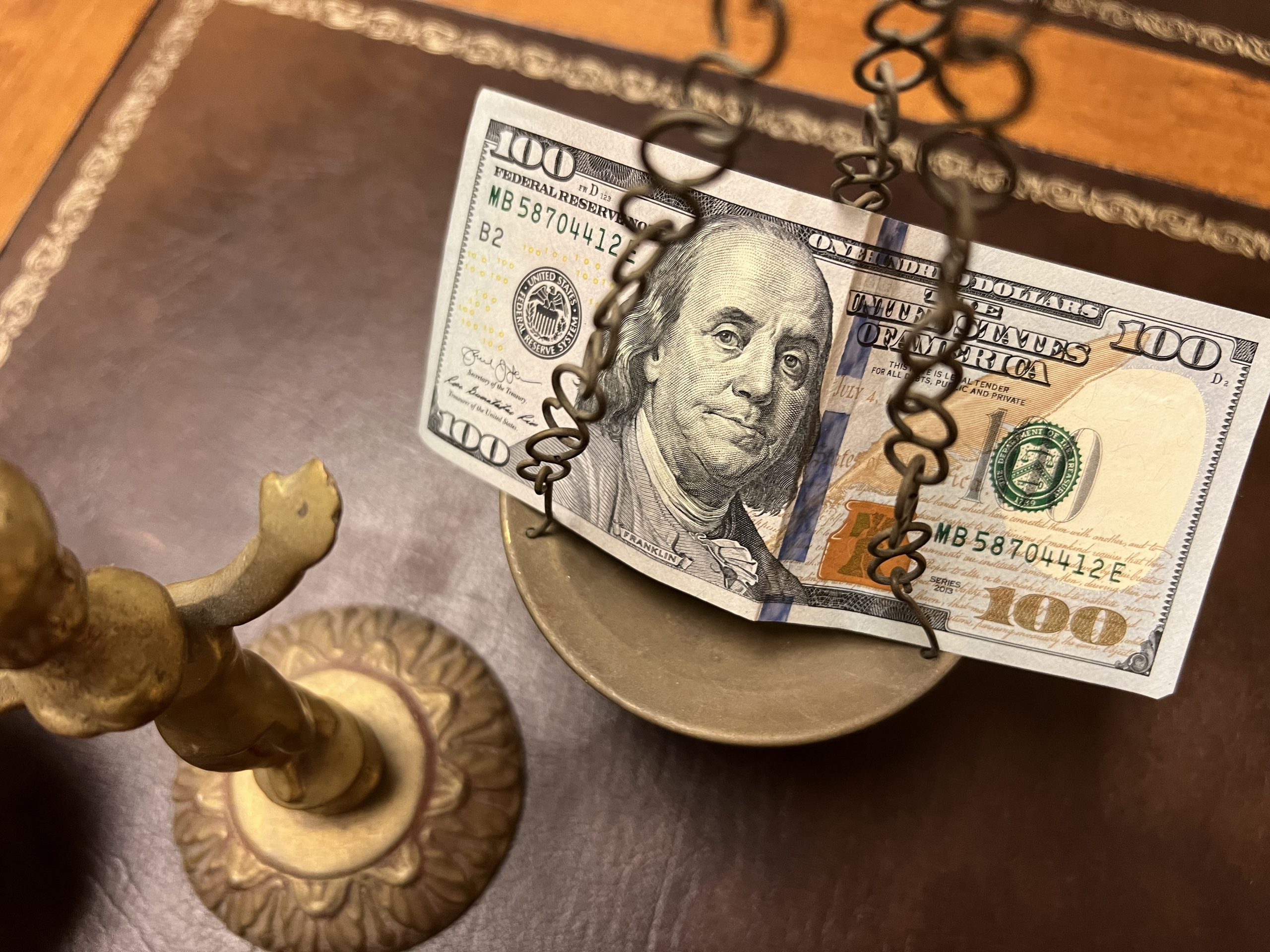 In this case, a woman was accused of “larceny by single scheme.” For a conviction, the prosecutor would have to prove four things beyond a reasonable doubt:

The Stakes Were High and the Prosecutor Was Confident.

During his opening argument, the prosecutor explained that the woman – the defendant – had worked in the back office of a local restaurant chain. Their accounting department found discrepancies amounting to about $20,000. They reviewed their records, and noticed that there was an unusual number of receipts being adjusted in cash sales. Someone was discounting receipts.

Presumably, where a cash receipt is discounted, the money is either not collected from the customer, or returned to the customer. But, according to the system, many of these adjustments were being made when the restaurant was closed… when the defendant was in the office. And she had access to the computer system to make changes like this.

So, a member of their human resources department asked the defendant if she knew anything about these changes, or if she, in fact, took the money herself.

According to the prosecutor, the defendant admitted the theft, and signed a letter saying she would pay the money back. But… she didn’t pay it back, and so criminal charges were filed in Quincy District Court.

At the end of the prosecutor’s opening statement, I was sure that the defendant was going to be convicted. And I was wondering why the defendant hadn’t made some kind of a deal – a plea bargain – that would make sure she didn’t have to go to jail over this.

The Evidence Was Incomplete.

But after I heard the testimony from the HR representative (the only witness), I wasn’t so sure. The records that they showed the jury weren’t so clear. And the HR representative had actually written the letter agreeing to pay the money back – the defendant had just signed it. And it turned out that there was at least one other person in the office that could have changed the records. And we found out that there was a security camera installed in the office to make sure people didn’t steal money, but none of that video was shown to the jury or matched up with the times that the records were supposedly falsified. And we never learned how the cash would come to be in the defendant’s hands in the first place.

By the end of the trial, I felt that the defendant had probably taken the money, but also that there were too many loose ends.

The jury began its deliberations at about 12:40. After they left the courtroom, the judge told the lawyers that, around 12:50, they would order lunch for the jurors if they weren’t close to a verdict, and to stay nearby. About that time, I realized my friend wouldn’t be getting out of court any time soon, and so I went to The Fat Cat restaurant in Quincy Center.

I was amazed when my friend texted me at 1:02. The verdict had been delivered, and the jury had been released. He met me at The Fat Cat just as my burger was arriving.

According to my friend, the jury had pretty much agreed that the defendant had stolen the money, but that the prosecutor just hadn’t brought enough evidence. So, they acquitted her. They let her go.

I really didn’t see that coming. I’m glad it happened that way, because that’s what’s supposed to happen. When the prosecution doesn’t bring enough evidence, the jury should let the defendant go – even if they think she committed the crime.